The recent Federal and State Budgets show that the ‘blame game’ is the main game in health again.

The botched attempt by the Turnbull Government to get the States to raise income taxes, and the Federal budget failure to address longer term funding, means that health is a key battleground in this Federal election.

This Budget 2016: Winners and Losers infographic from the ABC shows health as a “loser” in this year’s budget, with the freeze on indexation of Medicare rebates to be extended for two more years, saving $925 million and $1.2 billion to be clawed back from aged care by changing the criteria for how funds are distributed to aged care providers.

The deadlock over the Commonwealth’s 2014 plan to cut $50 billion from hospital funding over eight years remains, the States get an extra $2.9 billion for public hospitals between 2017 and 2020 which places significant pressure on the WA health budget. The situation gets worse after 2020.

The Barnett Government’s financial position is no secret. Slowing inflation and a State economy which is predicted to shrink over the next couple of years, means we are seeing the largest deficits in the State’s history, with State debt calculated to reach at least $40 billion.

Deficits are the order of the day in Health, about $176 million this financial year, which may carry over to next year, but that depends on who you ask and whether the answer is remotely comprehensible. It is likely that it means the claimed budget increase is probably reduced by about half.

Of greater interest is whether or not the State Government are maintaining the link between health spending and the Activity Based Funding model which is based on the (now falling) ‘national efficient price.’ It does look like the government have given up on trying to fit our system into a pricing model that is Eastern States friendly. How this is reflected in our health services day-to-day is yet to be seen.

We know about 1,700 FTE (more jobs) have been cut across Health between March last year and March this year, with more to come by June 30. Given the continuing budget pressures there will be ongoing pressure to keep a lid on staff numbers. On top of this, the government aim to save $150 million over three years from ‘backroom’ operations....Treasury types are loose in the Health buildings now.

Health is now a bit over 30% of the State Budget, up from about 25% ten or so years ago. Part of the State health budget problem can be put down to over reach on their building programme, and poor planning about expected population growth and the mining sector.

But the real problem here is the Federal Government, they have all the financial levers. The cuts to Commonwealth funding - whether it is frozen Medicare rebates, slashing their part of hospital funding, cutting aged care dollars, trying to squeeze out co-payments for blood tests, or the patchwork of sneaky quiet cuts to jointly funded programmes – are the underlying cause of what is now an emerging crisis for the funding and future of public health services. 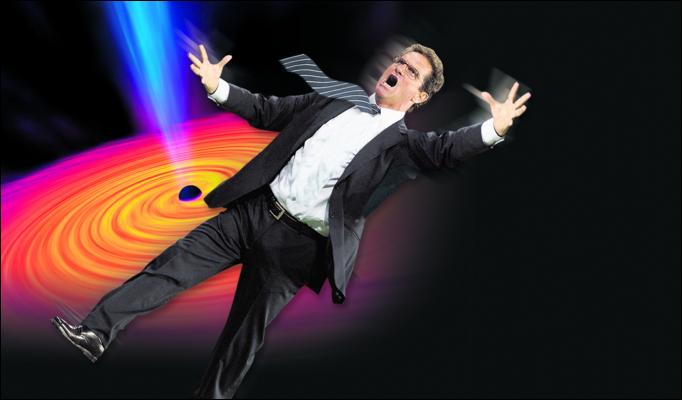