The arrival of Fiona Stanley Hospital meant Shenton Park and Kaleeya Hospitals would close, and Fremantle Hospital would be downsized, with its Emergency Department closing, and a range of clinical services moved in total or part to the new hospital at Murdoch.

This means significantly fewer clerical staff are needed at Fremantle (from admin assistants to ward clerks), so all clerks and secretaries at Fremantle have been affected.

However, the positive news is that there are more Level 2 clerical jobs at Fremantle than there are employees, which offers improved scope for clerks to seek changes to their hours arrangements. The downside for a smaller group is the potential loss of shift allowances from reduced services and changed working arrangements.

It is a similar story for Level 3 employees; there is a surplus of 6 employees. To maintain their classification there is no Fremantle option for these employees, as there are not enough Level 3 positions anymore, so most of these employees will need to be redeployed to other worksites.

There are a smaller number of Level 4 and above employees facing internal redeployment, again most likely to other worksites.

This is a challenging time for all admin and clerical staff at Fremantle, and at other workplaces in SMHS. The merit selection process is being rolled out at RPH where there is about a 60 FTE surplus, and a much lower take up of positions at Fiona Stanley Hospital. 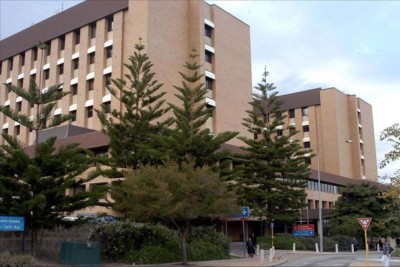