The Federal Government's tawdry deal with the Palmer United Party will see thousands of dollars excised from members' incomes over the coming years.

The government has said workers cannot re-open enterprise bargaining agreements (EBA) to lock in extra pay increases resulting from its seven-year freeze of the superannuation guarantee (SG), falsely suggesting the money formerly set aside for superannuation will go straight into workers' pay packets.

However, in an article in WorkforceDaily, Australian Industry Group (AiG) confirmed that employers have no obligation to pass on Labor's now-voided scheduled increases to the SG.

Finance minister Mathias Cormann represented the Abbott Government's view that the freeze would "leave people with more of their own money pre-retirement".

However, AIG refuted this saying "there's nothing obligating" employers to pass on the increase.

The employer's representatives went on to say that "In particular, in the context of a weak labour market characterised by a considerable excess of supply relative to demand, the flow through to higher wages of the delay in the SG increases, if it occurs at all, is likely to [be] incomplete and/or delayed."

The HSUWA will be seeking the lost super in the current public sector EBA arbitration - which means at least an extra 0.5% next year.

Private sector members are also keenly interested as their EBAs are coming up for renewal. 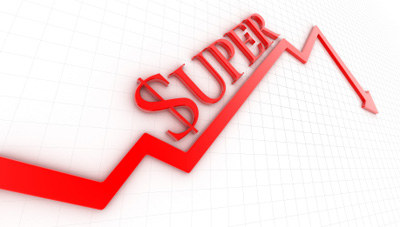