After nearly two years of negotiations, HSUWA members employed by Global Diagnostics can now look forward to secure conditions of employment, wage rates, and wage increases over the next three years with the Fair Work Commission approving Enterprise Agreements covering the majority of the workforce.

The process to secure wages and conditions of employment commenced in January 2013, with a formal Log of Claims submitted to the employer in August 2013.

Securing the Agreement was fraught with difficulties, including a transfer of business, change of employer IR/HR personnel, change of employer bargaining agent, and the employer's preference to deal directly with staff individually and collectively.

As predicted by the Union, in October 2014, members overwhelmingly voted "No" to the first EBA, and with the guidance and assistance of HSUWA Workplace Representatives and HSUWA EBA Bargaining Team Representatives, negotiations continued, securing the three Enterprise Agreements now approved by the Fair Work Commission.

Without a doubt, the EBAs at Global Diagnostics would not have been secured without the tenacity and dedication of the HSUWA Representatives. They hung in there, holding the membership together, working closely with HSUWA Union Officials, determined to get a just settlement with industry standard pay rates and conditions of employment.

Without that team work we would not have succeeded.

Members at Global Diagnostics can now continue to do what they do best - provide an outstanding Imaging Diagnostic service to the WA community. 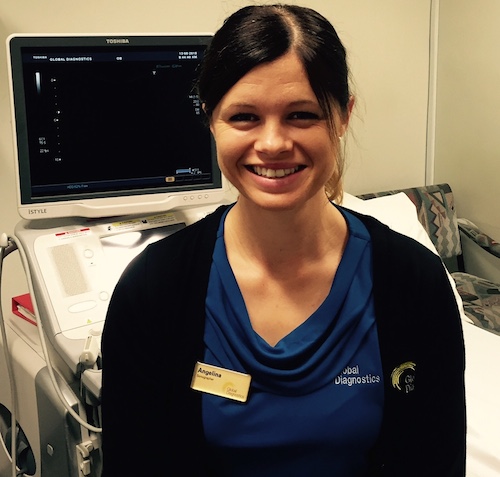 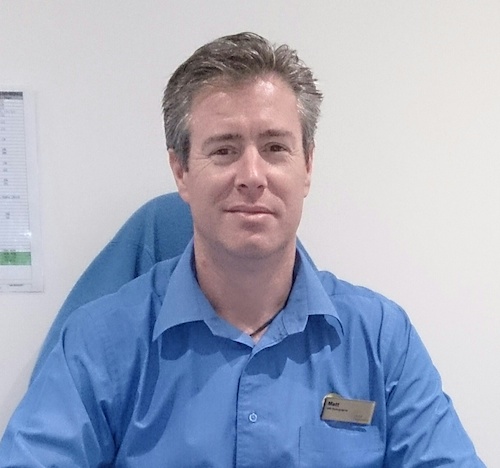