The HSUWA is very concerned the Federal Government has decided to scrap the previous government's residential and aged care workforce supplement, which was designed to address the sector's low wages and workforce shortages.

The scheme would have poured $1.1billion into wages and training for aged care workers, giving a 1% wage increase to the sector's 350,000 workers until 2015.

The HSUWA believes the scrapping of the scheme will mean wages will be about $35 per week less over the next few years.

We believe the outcome of this will be that the industry, which already has severe recruitment and retention issues, will face even more problems in the future. This is especially concerning considering it is Australia's fastest growing industry sector.

Social Services minister Kevin Andrews described the $1.1 billion aged care scheme as "flawed and inequitable" with a "clear objective of coercing union membership in the sector".

The union believes the minister's assertions are simply class war on the low paid and an attempt to distract from their appalling decision to cut the pay of aged care workers.

The HSUWA will continue its work with members and other unions to get the best possible outcomes, but the Abbott Government's slashing of aged care funding is a body blow for the future of the industry. 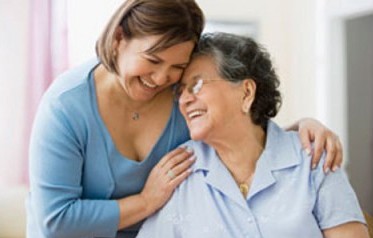