The Barnett Government has announced a number of changes affecting public sector workers in Western Australia, including HSUWA members. 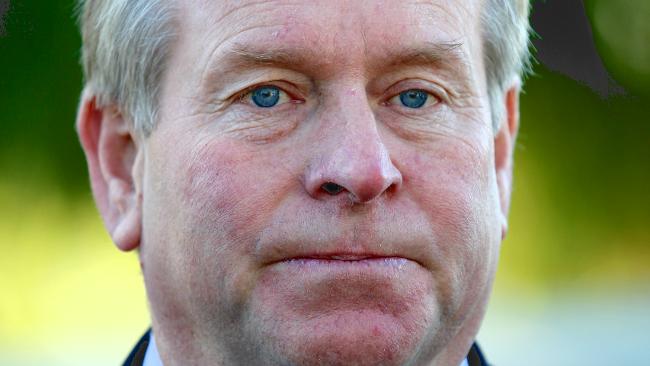 Central to their plan is the slashing of up to 1,200 public sector jobs by both voluntary and forced redundancies. The Premier has been quoted as saying there are no 'jobs for life'.  No detail has been released about the compulsory redundancy provisions.  What we already know is that the public health system is already struggling under an ever-increasing workload and any cuts to staff will have to affect services.  The system is barely coping with the biggest restructure of healthcare WA has ever seen, with Fiona Stanley Hospital, PMH, and the new Midland Hospital.

Union Secretary Dan Hill has been speaking publicly on this issue - see here.

The government has announced further savings by introducing an enforced cap on the public sector wages bill and limiting wage increases to inflation only.

Our analysis of the government's announcement can be found at the end of this article. Please take the time to read this and if you have any questions remaining unanswered please send us an email to union@hsuwa.com.au.

The Barnett Government is following Queensland by seeking to cap pay increases to inflation only.  If it was based on inflation in State Government taxes and charges it would be fine, but they want to use the headline inflation (currently 2.4 per cent).

Worse, the total wages bill for Health is proposed to be capped at this year's budget plus inflation.  Nurses already have a 14% pay increase and doctors get their agreement in before the new policy starts (funny that Dr Hames).  What does this mean?  Will it mean that in order to pay for the nurses' increase which is above inflation the Department will have to cut staff and services?  Which services, Dr Hames?

This comes after the 54 per cent plus increases paid to Colin Barnett's advisors, people like media chief Dixie Marshall.  It seems the wages of spin-doctors are worth so much more than frontline healthworkers.

The delayed State budget in August is unlikely to have any good news for Health; we hear the health budget will be cut in real terms and will not cover growth in population or demand.

On the up side from 1 July 2013 members will start receiving the final 4 per cent salary increase won in your 2011 EBA.  We have started working on the next EBA and your next pay increase.

Research around the world shows that: the more employees who are union members = better bargaining power = a bigger pay increase. In times like these we need to encourage everyone to join the Union and join the fight for job security and fair wages and conditions.

If you want better pay in 2014, then ask a friend to join the HSUWA, or join if you are not a member yet.

From the government's media release we know that:

This is the extent of the information available to the HSUWA at this stage. As further information becomes available, we will update members.