The HSUWA has negotiated a new EBA for Activ Foundation members.

Following the endorsement of the new EBA by 96% of Activ HSUWA-covered employees the EBA has been approved by the Fair Work Commission.

Best of luck to all HSUWA members participating in the City to Surf on Sunday 31 August, supporting Activ’s major fundraising event for the year.

“Run when you can, walk if you have to, crawl if you must; just never give up." – Dean Karnazes 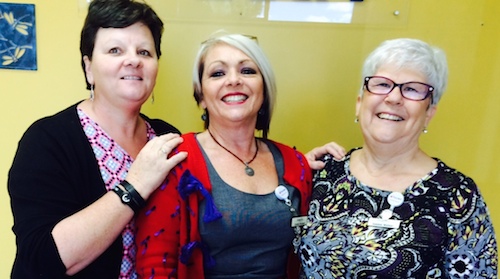