Premier Barnett presented the state government's changes to redeployment and redundancy laws as reasonable and modest, but in truth, they are a disgraceful attack on your rights at work.

The Public Sector Commission has released a framework document which outlines a flawed and unfair set of changes for public sector workers. It is full of gaps, and fails to offer any reassurance that the new system will be fairly applied. It follows the recent pattern of public sector rules being drafted in a vague and almost unenforceable way, which favours employers.

While there are some potential benefits from earlier access to internal redeployment this has to be balanced against the other far more detrimental proposals.

The government has proposed that formal redeployment should cease after a maximum of six months at which point an employee would be compulsorily made redundant.

The union is working with Unions WA in response to these proposed changes.  When the draft regulations are available we will report further. 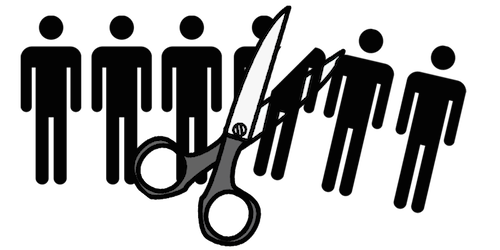