After negotiations failed to resolve long-standing staffing and more recent rostering issues within the RPH ED Clerical area members came together and resolved to take to take industrial action.

Prior to this action the Union had been discussing a lack of clerical staffing at nights and the constant delays in signing off on contracts for permanent hours that staff had been working extended periods of time.

Although Management agreed that activity levels had not decreased as expected when the FTE was reduced when FSH opened in 2014, their main response has been to claim they needed to review the whole roster before they would implement adequate staffing levels.  That was months ago.

Members decided to take actions which don’t endanger patient or staff safety in any way such as not collecting signatures or asking / entering private health insurance details.

The 1700 shift for Tues, Wed and Thurs is the main outstanding issue for the moment and we will continue to work to progress this. 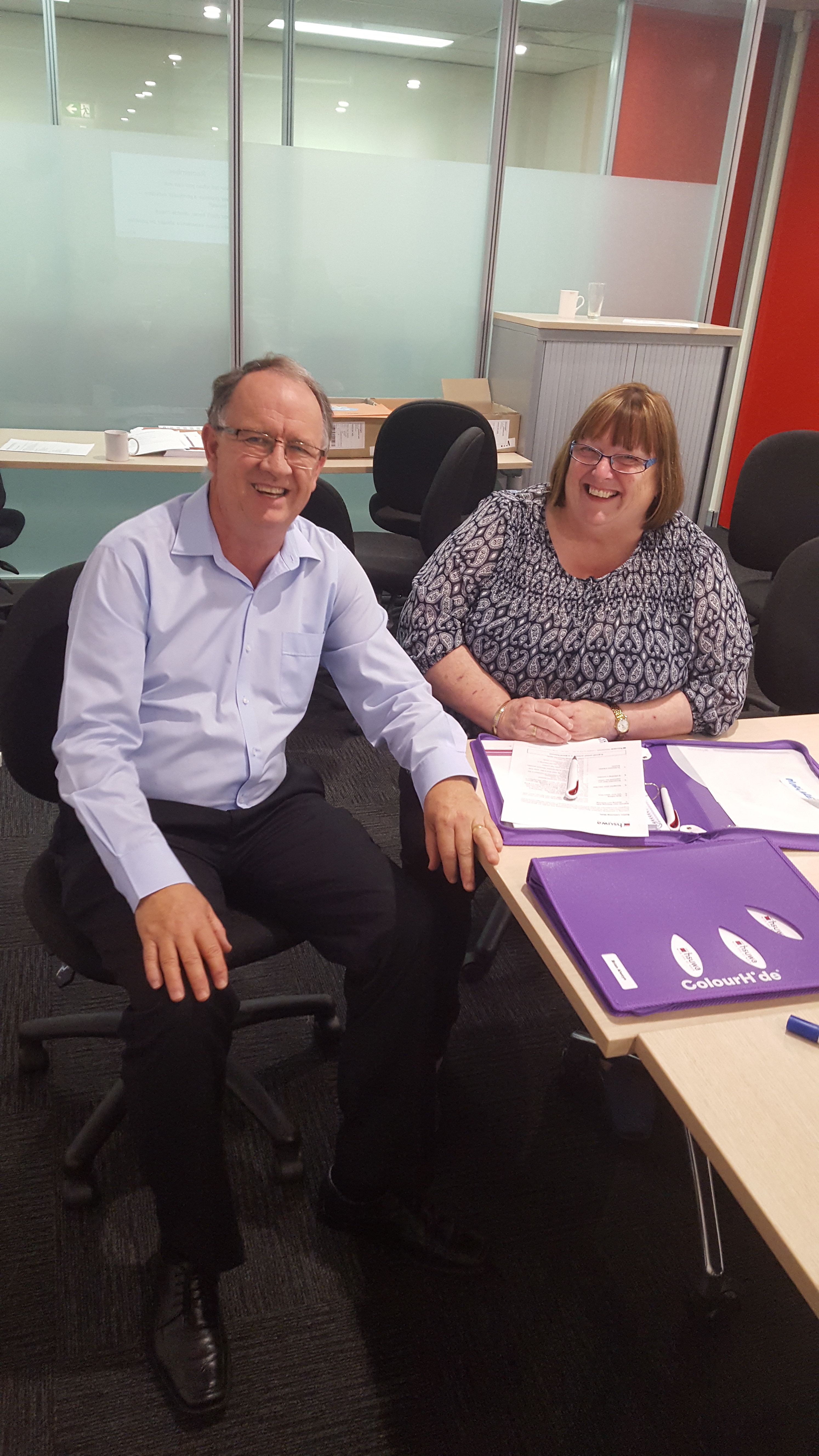