The second of the pay increases won by the union through a lengthy campaign and arbitration will be paid from 1 July 2015.

Even though the ink is barely dry on the last pay increase of 3.75%, payable from 1 July 2014, and the backpay for that increase has been paid into members' bank accounts, the new pay increase is upon us.

The pay increase is 3%, effective 1 July 2015. This should be paid in the first pay period on or after 1 July.

Salary-based allowances will also be increased. The updated salary schedule is attached here.

This is the last salary increase in this EBA, which expires on 30 June 2016.

The HSUWA EBA expires at the same time as the Serco one at Fiona Stanley Hospital and the Registered Nurses agreements. 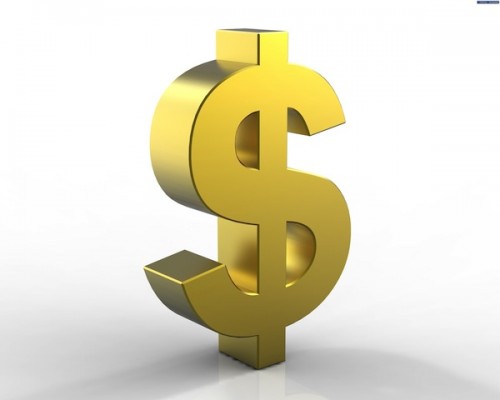