The HSUWA notes the Premier’s announcement of a revised State Wage Policy of a flat increase of $1000pa.

While we are sympathetic to the Government in regard to the deficit mess they have been left by the Barnett Government, the HSUWA is seriously concerned that the McGowan Government is putting too much of the burden of budget repair on its employees. We do not support such an approach.

Under the Government’s new wages policy “The terms of existing enterprise agreements will be honoured.” The HSUWA’s agreement has a further 12 months to run. The next increase under our agreement will be 1.5% from 1 July 2017 as published in the Agreement. A new wages schedule showing the 1 July increases will be published shortly.

In a recent survey conducted by the Union, following the election of the McGowan Government, our Public Sector members indicated that secure employment (72% of respondents), reasonable workload (65% of respondents) and salary and benefits (46% of respondents) were the most important issues for them.

Our Agreement comes up for renegotiation by 30 June 2018. We commence consultation with members toward the end of this year. As always, members will determine the claims they want to be made in the lead up to negotiating of the new agreement.

A copy of the Premier’s announcement may be found here.

The Union will have more to say about this issue as more information becomes available. 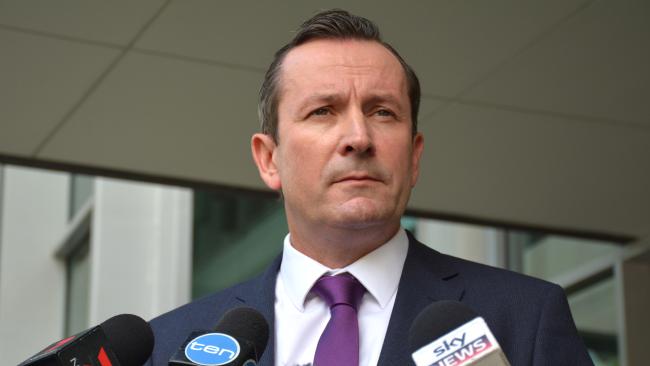