A great relief for members at Health Support Services as the Department of Health yielded to the logic and the pressure applied by HSS members to continue to be employed as health service workers.

The Department had been planning to move HSS to become a division of the Department of Health. If our members had been moved to the Public Service Award, it would have meant significant salary losses, on average 6 – 8% less, plus the loss of the Health standard salary sacrifice arrangements.

Our Reps were crucial in this campaign, and were instrumental in getting the message out and information to members through many conversations about the proposed changes. They also succeeded in getting more than 500 signatures on our petition to the Director General.

The Reps also played a key role in arguing the case when we met with Deputy Director General Rebecca Brown. The discussions were robust, professional and at times emotional as Reps explained their connection to the health services.

HSS is now being established as a separate statutory authority under the new Health Services Act as part of the wider reform process. Current Assistant Director General Kylie Towie is taking on the role of Acting Executive Director, HSS. Ms Towie will report to the Deputy Director General and will retain responsibility for the Office of the Chief Procurement Officer and Program Management Office, and will also assume the responsibilities of the Chief Information Officer in WA Health.

Congratulations to all Reps and members at Health Support Services. 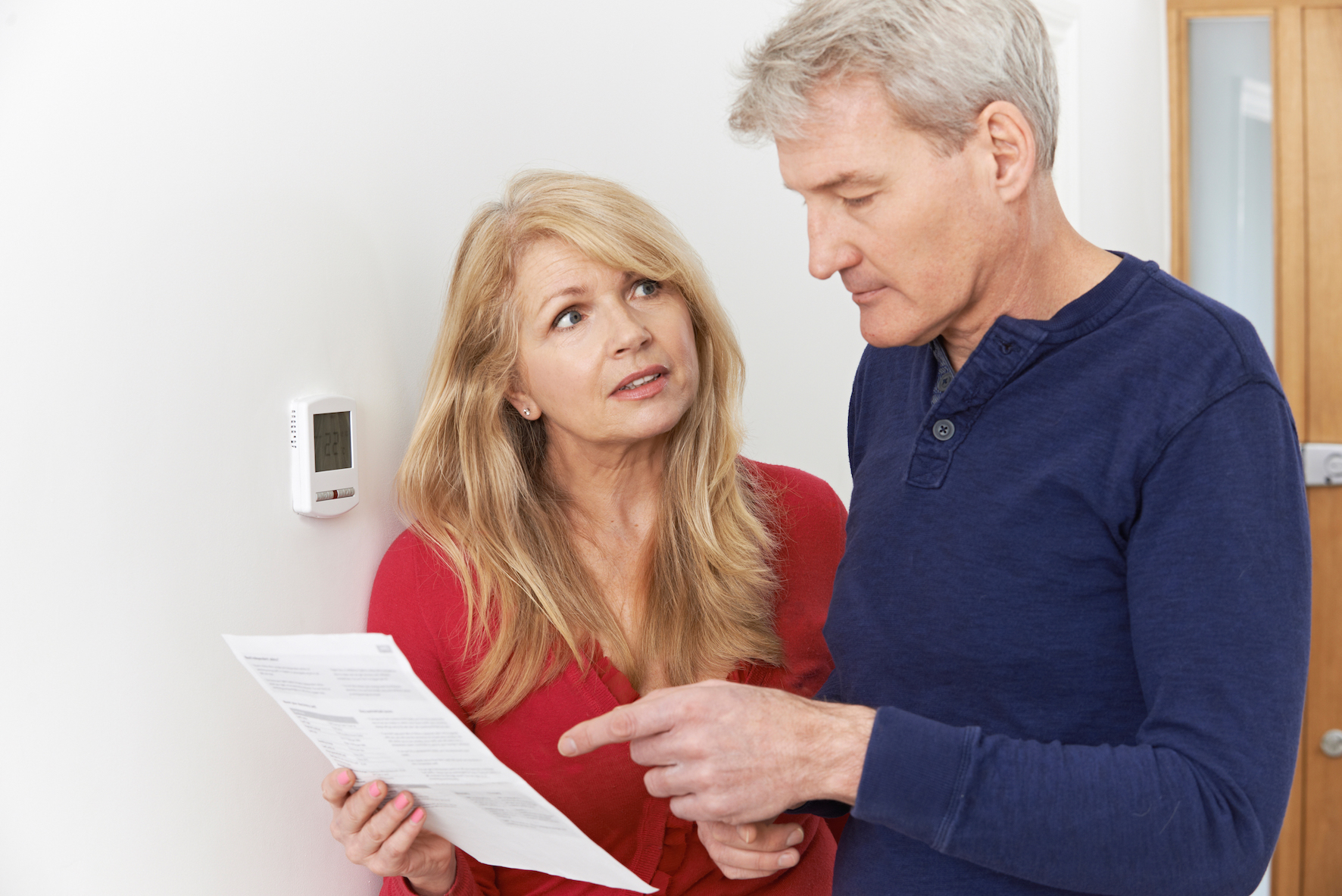