The kids are not alright

The much-delayed Perth Children’s Hospital (PCH) looks like it’s being delayed again and if you believe the Health Minister; it is all the private contractor’s fault. It seems not all external contracting saves money, as Treasurer Mike Nahan seems to think.

The new PCH building will not have room for the typing pool, which is how the Medical Typists found out their jobs were being contracted out to National Transcription Services.

This company advertised that their sub-contracted typists can hope to earn less than minimum Award rate. It is the same crowd who are providing services to other hospitals, including Fremantle, who just cut their typists.

Where these health dollars were being used to employ local people, it is now going interstate, and possibly overseas.

There is also no room in the new building for the Hospital Play Coordinators. These are the skilled healthworkers who help kids cope with the trauma of being in hospital and having medical procedures. They are being replaced with volunteers.

It is unclear what the rationale for the change is other than saving money. So far there have been various stories from PMH management about their proposed model working at other hospitals interstate, however it seems they have not been able to say which one exactly.

There is an online petition you can sign, it is sure to be well above 5,000 signatures by the time you read this. You can sign the petition here.

Other stories are emerging as members are being told their future, and none of them are good.

Based on the recent experiences PMH management and the people running the PCH project need to seriously lift their game and stop treating their employees so poorly. 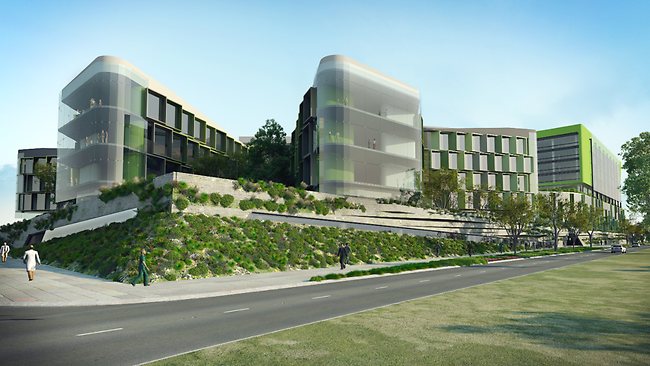