The HSUWA recently learned of some issues our Bentley Health Service members have been experiencing due to insecure employment conditions.

The HSUWA has been working with our members at BHS on a range of issues related to reviews driven by Royal Perth Hospital Group management.

At previous consultations with management, we were advised that there is 'no systemic block' to permanent employment at either Hospital; however, it quickly became evident that very large numbers of staff at BHS are working on fixed-term contracts, and have been for some years.

In fact, we are advised that no permanent hiring has occurred at BHS for at least two years.

The lengthy and overly bureaucratic approval processes for hiring and contract extensions, coupled with the impact of an Allied Health Review on BHS recently, resulted in members being placed in the terrible position of not getting paid or being forced on to casual contracts.

The HSUWA intervened and was able to bring about the speedy approvals of a tranche of contract extensions; however, this issue highlights one of the many problems of insecure working conditions.

If you have been working on fixed-term rolling contracts for some time and are working in a substantively vacant position which is securely funded and you were appointed following an advertisement or EOI, you may be eligible for conversion to permanency.

Members are advised to talk with their supervisors or the union about seeking conversion and, given the current economic climate and the ongoing problems with poor staff planning at the Department of Health, you should do so as soon as possible.

The HSUWA is continuing to work with members at BHS and will soon be having further consultation with RPH Group management about the future of both hospitals. Stay tuned for more news. 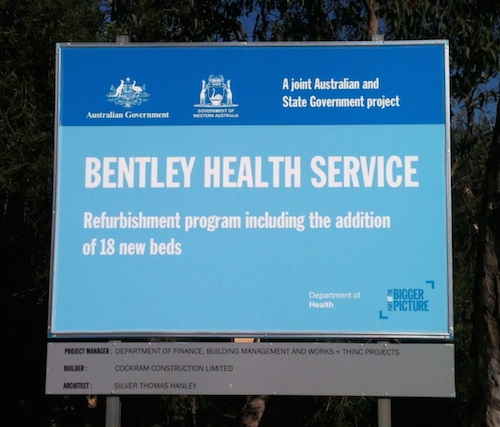