Union Organiser Vickie McKay recently made the long drive out to Kalgoorlie, stopping at every hospital on the way.

In Kalgoorlie, Vickie met with members from many different areas. She spoke to a number of people about a variety of issues that were affecting them in the workplace. Vickie said the two main issues raised were bullying and OH & S. Members also had some concerns about their safety at the hospital during night shifts.

After leaving Kalgoorlie, Vickie drove down to Esperance, where she met with a number of members. The issues raised included job security in the face of privatisation, country allowances and the decline in workforce numbers.

Your union recognises that regional members have issues which are specific to them, and Vickie will continue her visits to country members to listen to and act on their concerns. 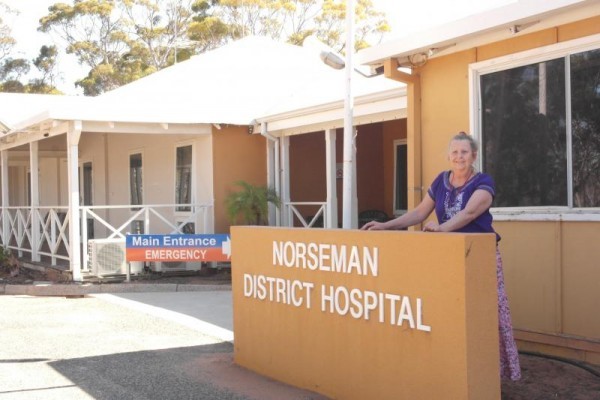