Colin Boekeman was a much-valued Life Member of the Health Services Union of WA. Colin showed great energy and drive in everything he did and was a fierce advocate for the members he represented.

Colin was awarded Life Membership in 2010 after being a member for 24 years, and a Workplace Representative in Finance at RPH and at HSS from 1990. Colin joined the Union’s Committee of Management in 1993 and served continuously for 17 years until his retirement in 2010.

Colin sadly passed away on 20 November after a three-year cancer battle. He was a good man with a great sense of humour and he will be missed.

Our deepest sympathies to his wife of 50 years Madeleine and his children Troy, Kim and families. 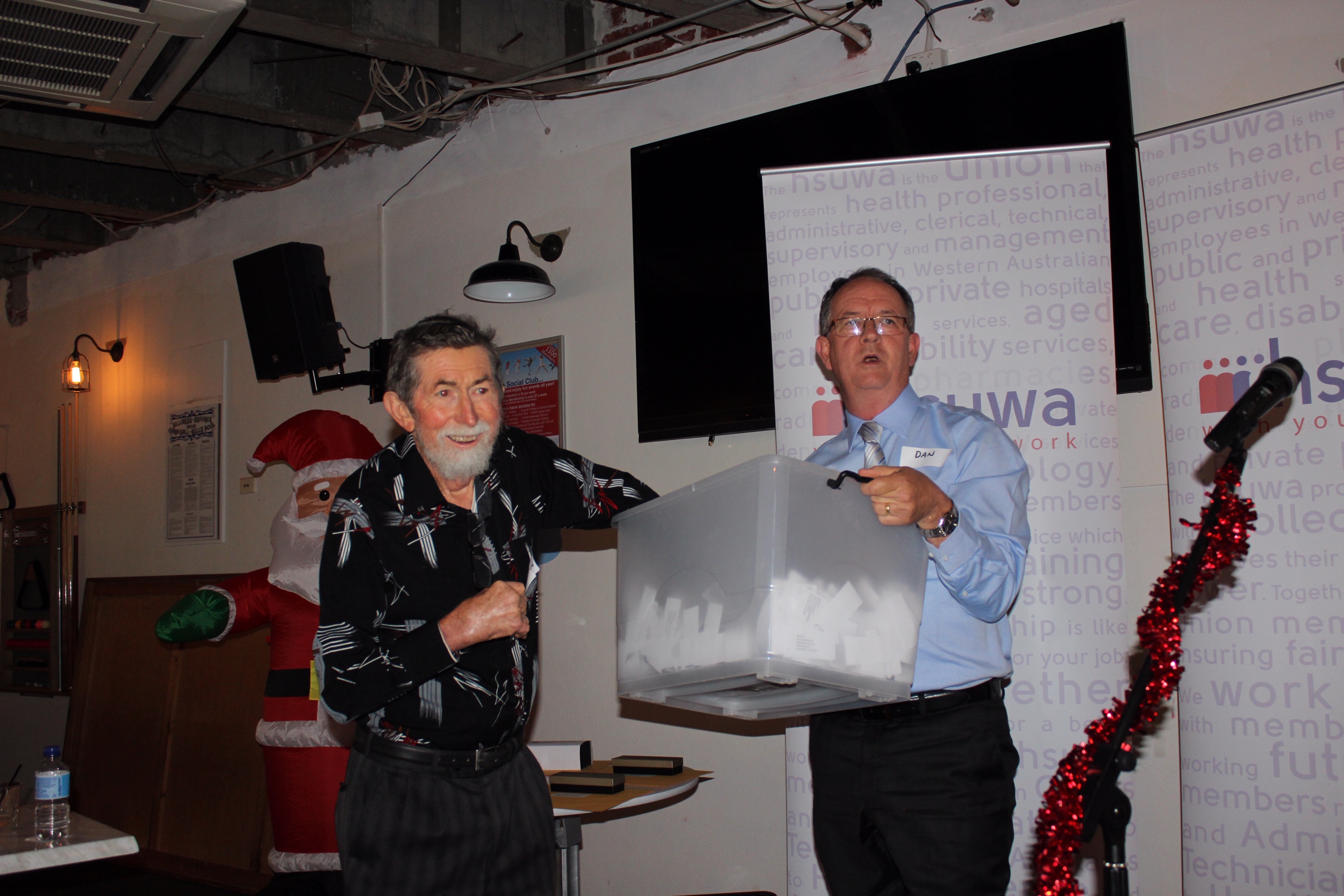